For many people, the name “Dorothy” conjures up images of a sweet, kindhearted, optimistic young girl from Kansas.  Our Cresthaven Dottie was all that and more.  Never was there a more cheerful and optimistic person, even in the worst of circumstances, whether it was a ski trip disaster or her own long battle with the illness that finally took her from us.  To say she could light up a room with her smile is the grossest understatement.  It is almost impossible to describe the warmth and goodness that radiated from Dottie and made everyone around her feel special and appreciated.  Beyond Dottie’s service contributions to the club, joining in the early seventies and serving as Secretary for innumerable terms, her greatest contribution was her indomitable spirit and cheerful attitude.  Every member was always greeted with a smile and a comment that singled them out and made them feel welcome.

We lost Dottie in 2004, but she will not be forgotten.  We have added an annual award in her honor; the “Dorothy Sellitto Spirit Award.”  Each year it will be given to the member who best epitomizes Dottie’s spirit, and exemplifies the camaraderie, kindness and positive attitude that Dottie consistently provided and fostered in the Club.

Profiles of Past Recipiants: 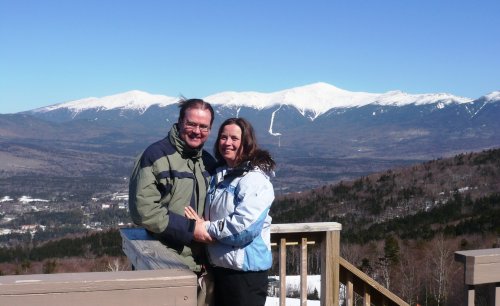